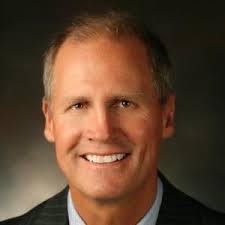 Mark Herrmann (Full name- Mark Donald Herrmann) is a former American college and professional football player who was a quarterback in the National Football League (NFL) who was born January 8, 1959, in Cincinnati, Ohio, the U.S. He played in the NFL for twelve seasons during the 1980s and 1990s.

Furthermore, Herrmann played college football for Purdue University, and was recognized as an All-American, and subsequently played professionally for five different NFL teams. Accordingly, he became the Associate Director of Educational Programs for the NCA after retiring as a player and currently works as a broadcaster for local football after serving on the Indianapolis Colts broadcast crew for nearly a decade.

Herrmann is married to Susie with whom he has three children. The family lives in Indianapolis.

Herrmann was born on January 8, 1959, in Cincinnati, Ohio, the U.S. He played professional football in the NFL for 11 seasons for the Denver Broncos, the Baltimore Colts,  the San Diego Chargers, and the Los Angeles Rams. Herrmann is 63 years old as of 2022. 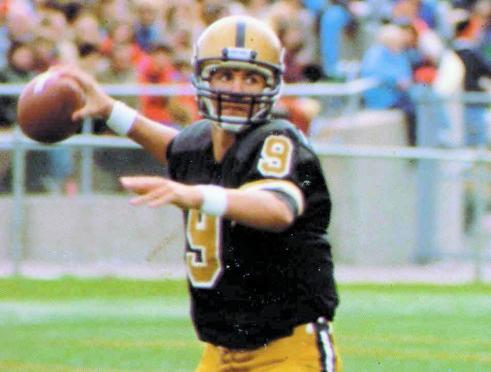 Herrmann played for coach Jim Young’s Purdue Boilermakers football team from 1977 to 1980 when he attended Purdue University. He had an illustrious college career wherein in 1980 he was recognized as a consensus first-team All-American. Herrmann was selected as the Big Ten Conference’s Most Valuable Player, and he finished fourth in voting for the Heisman Trophy. His career passing yards (9,946) set an NCAA record (which has since been broken).

Herrmann is one of only three Purdue quarterbacks to start in three consecutive bowl games (same as Drew Brees, with Kyle Orton starting four straight). Moreover, Herrmann won all three of his bowl games and was selected Most Valuable Player in each of them: the 1978 Peach Bowl, the 1979 Bluebonnet Bowl, and the 1980 Liberty Bowl. He also holds the Liberty Bowl record for passing touchdowns.

Owing to his exploits with the college football team, Mark Herrmann was elected to the College Football Hall of Fame in 2010.

In 1981, Herrmann was drafted by the Denver Broncos but did not play in his first year out of college. He appeared in two games in 1982, but at the end of the season, he was traded to the Baltimore Colts as part of the deal that brought John Elway to Denver. Herrmann got limited game time with the Colts in 1983–84, first at Baltimore and then at Indianapolis.