Mayank Chhaya is a journalist and writer based in Chicago. His career includes extensive reporting experience out of India, Pakistan, Sri Lanka, and the United States. Moreover, he has been writing extensively about America in the wider international context since 1998. Mayank is also an authorized biographer of the Dalai Lama or ‘Man, Monk, Mystic’. published in 24 languages around the world, including in America by Random House.

He has been a journalist for 32 years 17 reporting on India, Pakistan, and Sri Lanka and 15 on the United States. So far, Mayank has written two books, both biographies. One was in 1992 about Sam Pitroda, the internationally respected information technology guru credited. Therefore having made India an information and communications technology powerhouse.

The other was in 2007, the authorized biography of the Dalai Lama: Man Monk Mystic, published in 22 languages so far. Currently, he is working on three books, one documentary, and one feature film currently. 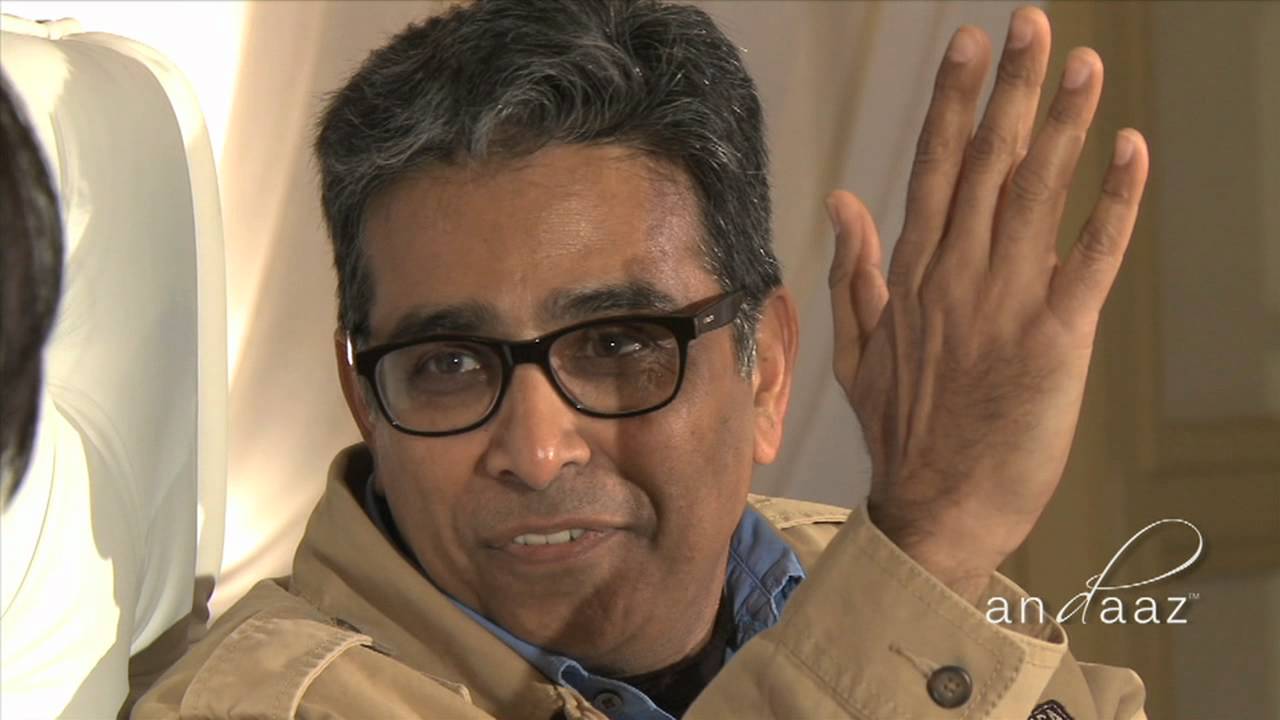 Mayank Chhaya is a respected journalist and writer with three and a half decades of reporting out of India, Pakistan, Sri Lanka, and the United States. He reports all major news stories out of India since 1982.  Also, he is a widely published commentator on global affairs but in particular on South Asian and Sino-Tibetan affairs.

Additionally, he is also an authorized biographer of the Dalai Lama -Man, Monk, Mystic, published in 24 languages around the world, including in America by Random House. Again, Chhaya recently completed a feature-length documentary titled ‘Gandhi’s Song’. Which is now going through international distribution. Currently, he is working on three more books, one documentary, one feature film, and one television show.

Mayank moved to the United States in 1998, thus attending Hayaa. Further, he is a graduate with degrees in chemistry and physics. In addition to that, Mayank covered South Asian affairs for a number of newspapers and wire services. It was in 1996, while he was writing an article on Tibetan exiles, that he first met the fourteenth Dalai Lama, who has spent nearly half a century in exile in India and has been awarded the Nobel Peace Prize in 1989.

Notably, The Dalai Lama: Man, Monk, and Mystic is the only authorized biography of the holy man written by a non-Buddhist author. Thus, Kathy Millen noted in the Naperville Sun: “To further flesh out the story. Further, Chhaya spent two years interviewing hundreds of people with connections to his subject, including Robert Thurman, a foremost scholar of Tibetan Buddhism; China scholar Orville Schell, dean of the Berkeley School of Journalism; actor and Buddhism devotee Richard Gere; British actor and travel host Michael Palin; the Dalai Lama’s elder brother Thubten Jigme Norbu; and scores of Tibetans, scholars, and diplomats.”

Chhaya also stayed in contact with the Dalai Lama, whose birth name is Llamo Thondup. Also, he was identified as the reincarnation of Tibet’s spiritual leader when he was three years old. In reviewing the biography for the Calcutta Telegraph Online, Priyanka Jhala wrote: “These numerous encounters went far in unraveling some of those mysteries. Chhaya was able to ask the Dalai Lama some difficult questions, and his responses, and, more importantly, the way in which they were delivered, simplifies some of the seeming complexities surrounding the man.”

India Current Online reviewer Rajesh C. Oza wrote: “Chhaya successfully interweaves many such quotes from the Dalai Lama to keep the narrative moving and make his subject’s humanity accessible.” In addition, Chhaya also studies the Tibet-China conflict and notes that the Dalai Lama and his followers are no closer to a resolution than they were in 1950. However, when China annexed Tibet and when, at age fifteen, the Dalai Lama assumed authority as a secular leader.